Located in Zakynthos island this iconic 5-star hotel has an outdoor swimming pool, spa, wellness center, a boutique, bars and restaurants. The goal was to create a hotel with an elegant design that would set the standards very high. Packed with design features and innovative ideas it doesn’t fail to impress. 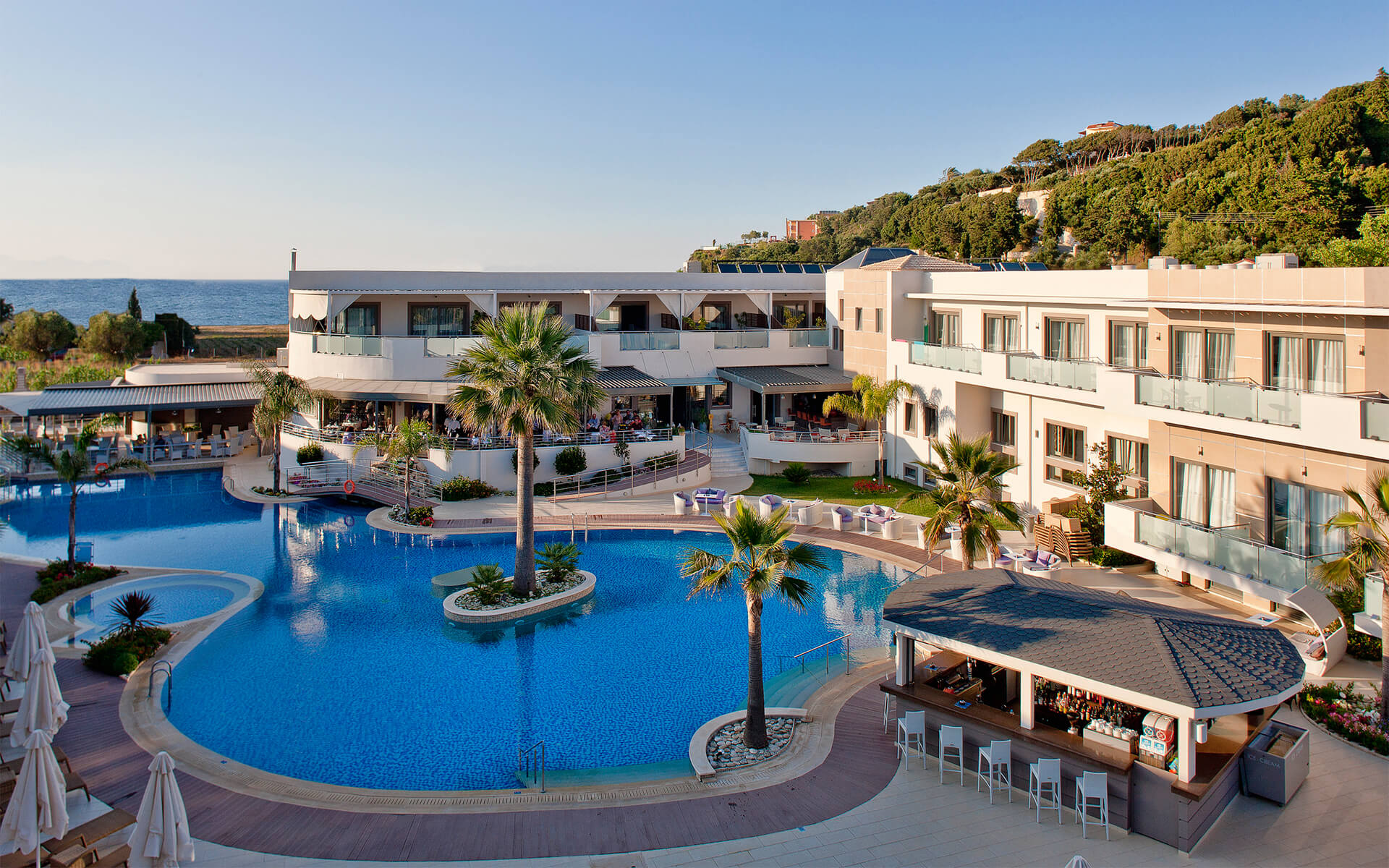 In the previous years, Lesante was also the winner of «GREECE BEST LUXURY FAMILY HOTEL 2016» and «EUROPE LUXURY HONEYMOON HOTEL 2015», along with many other awards.

It is also nominated for the 2018 World Luxury Hotel Awards. 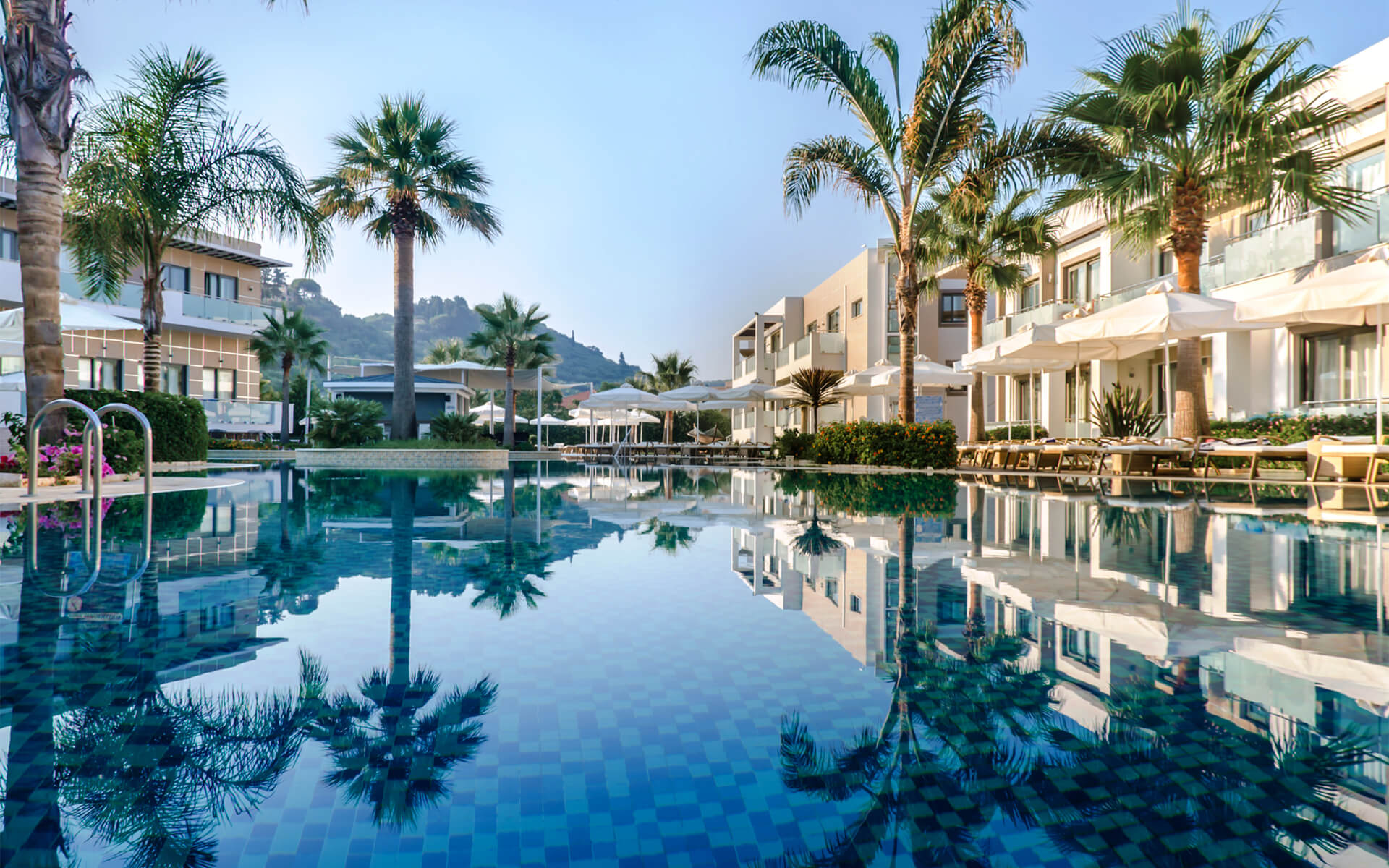 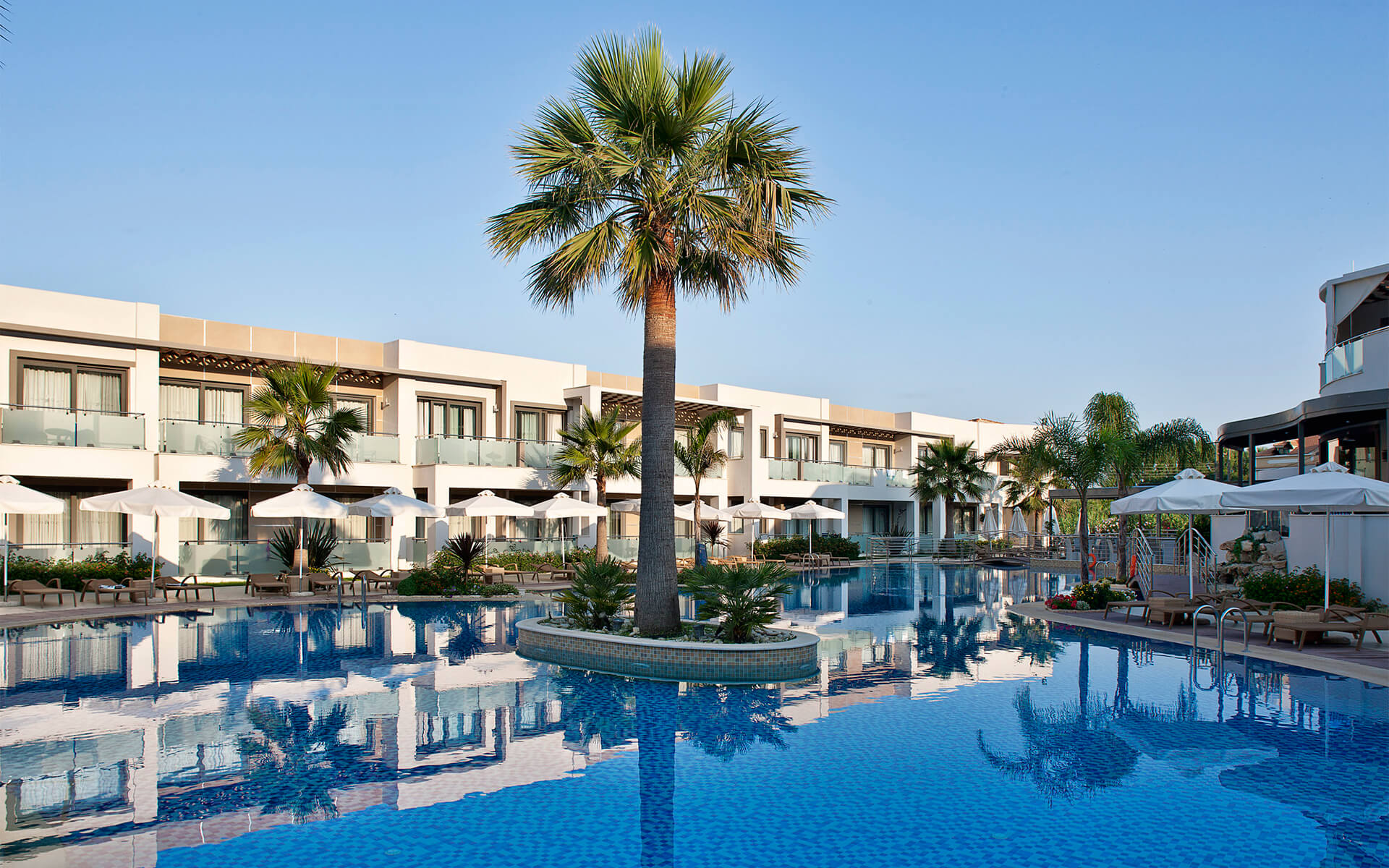 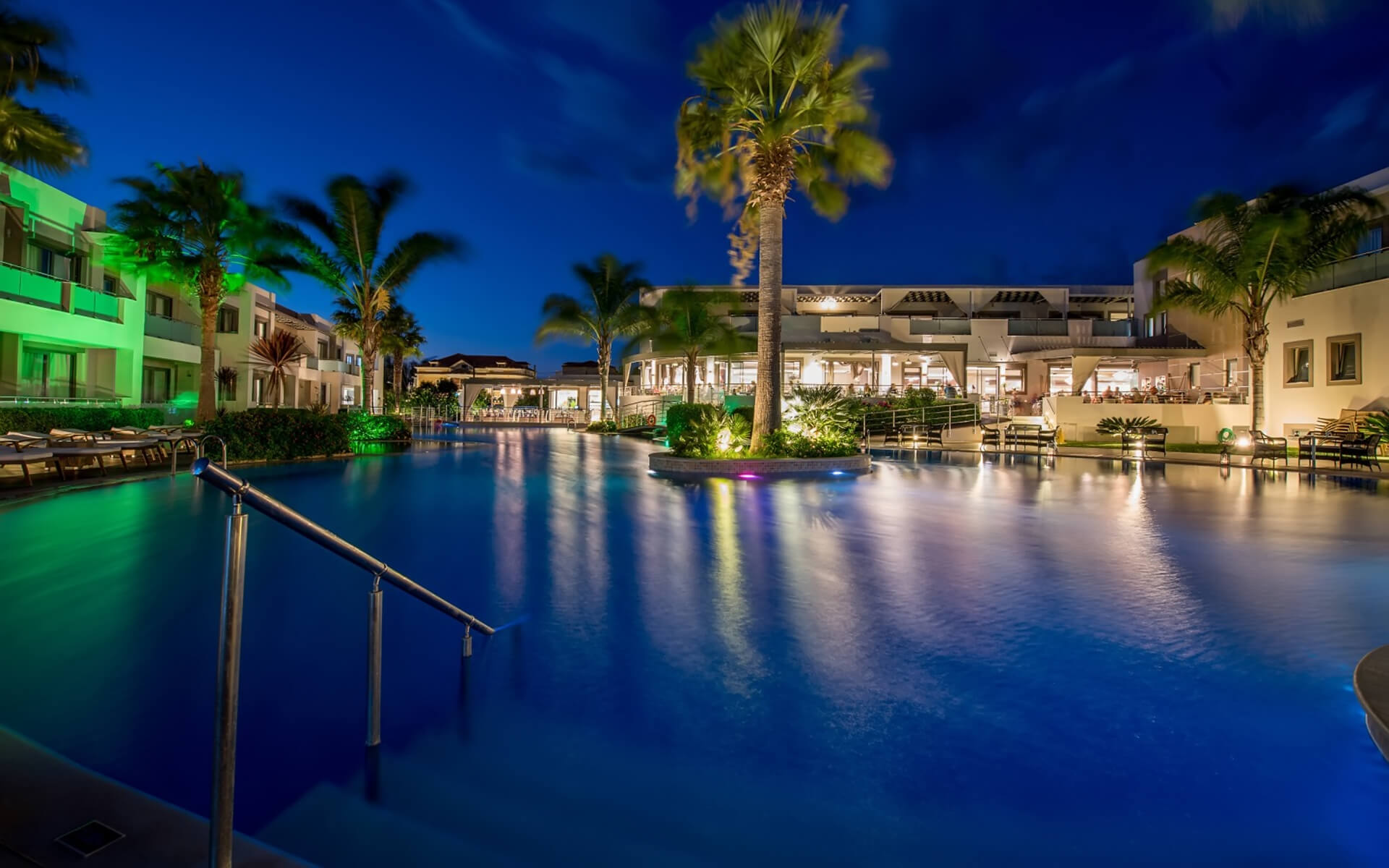 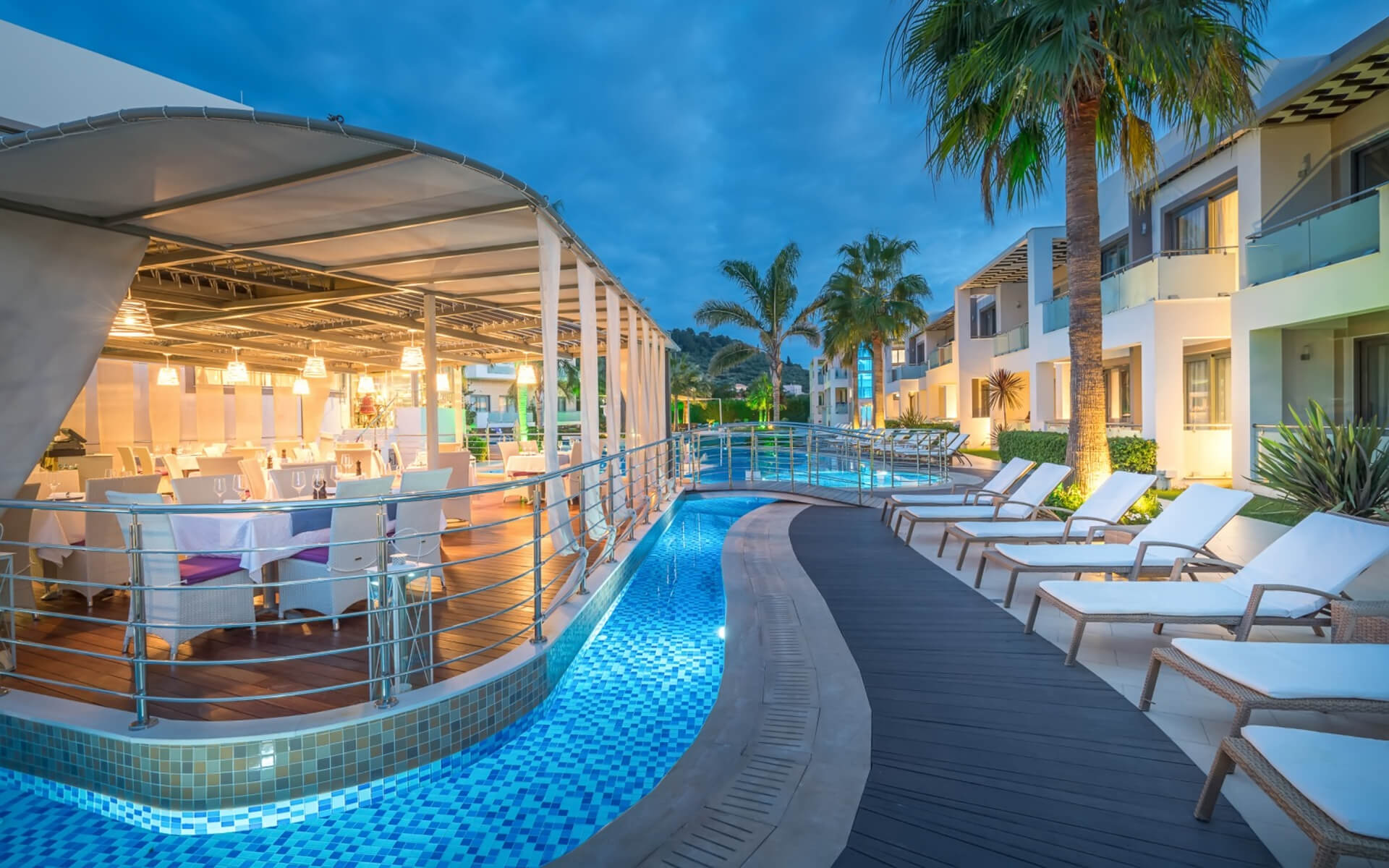 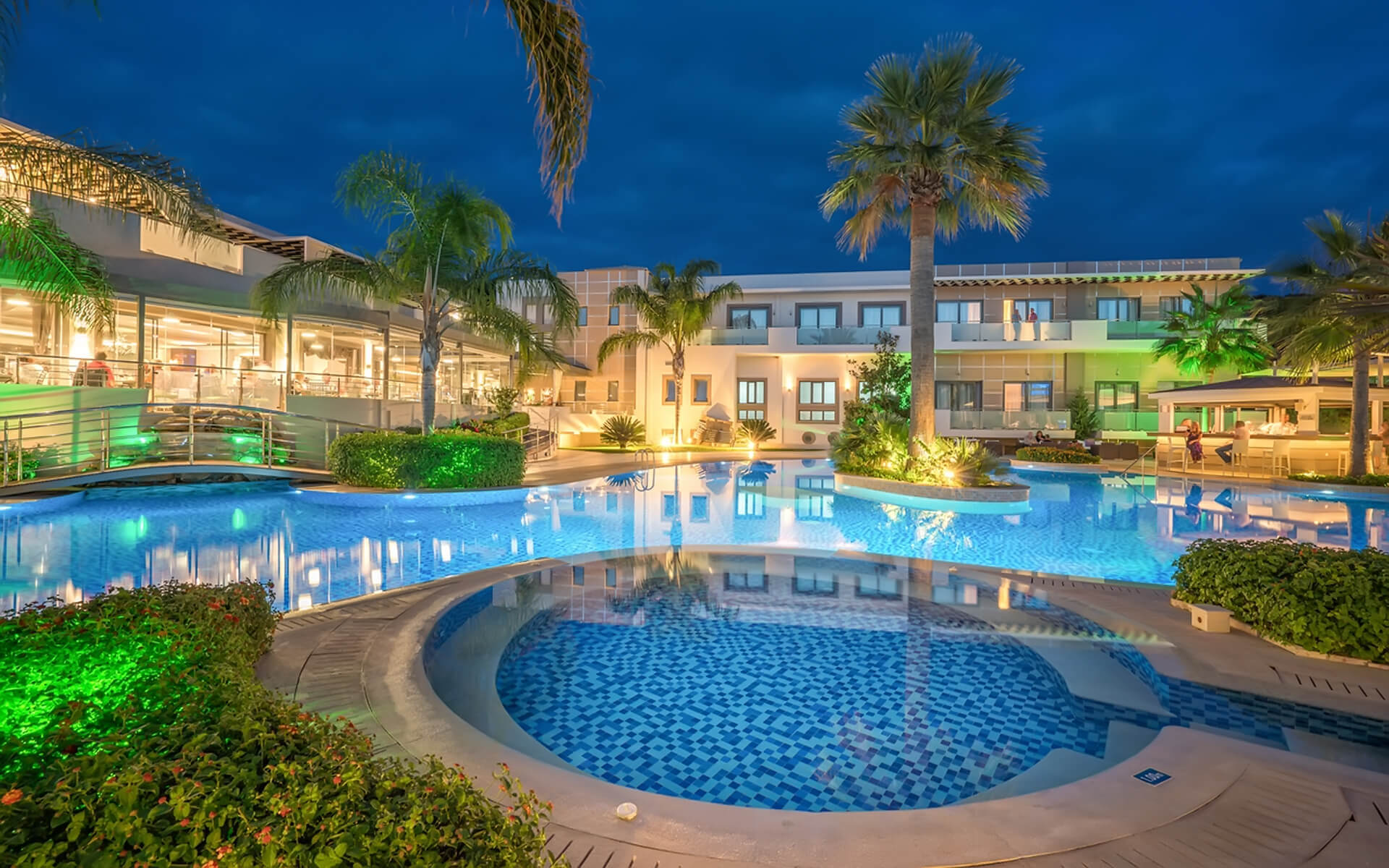 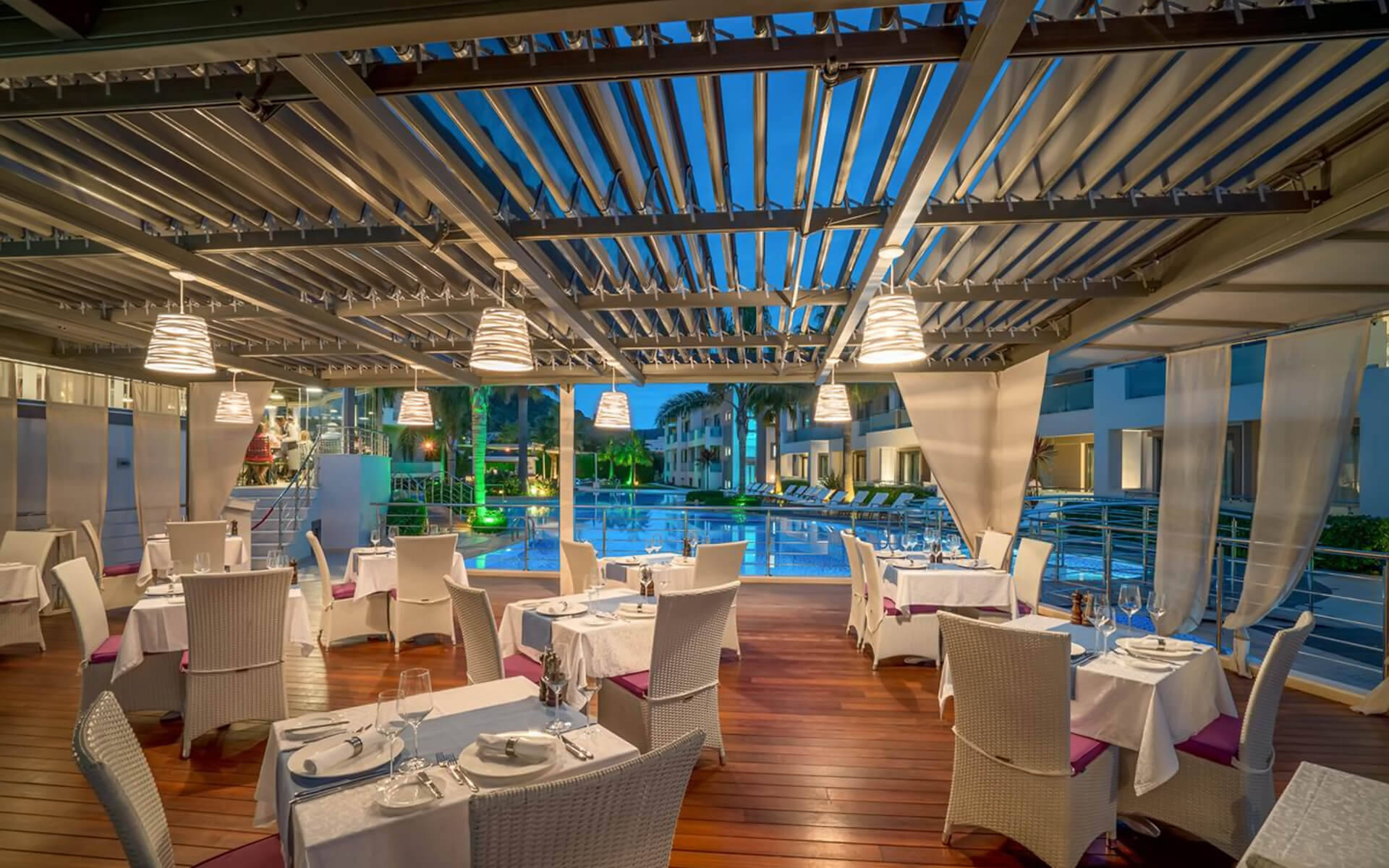 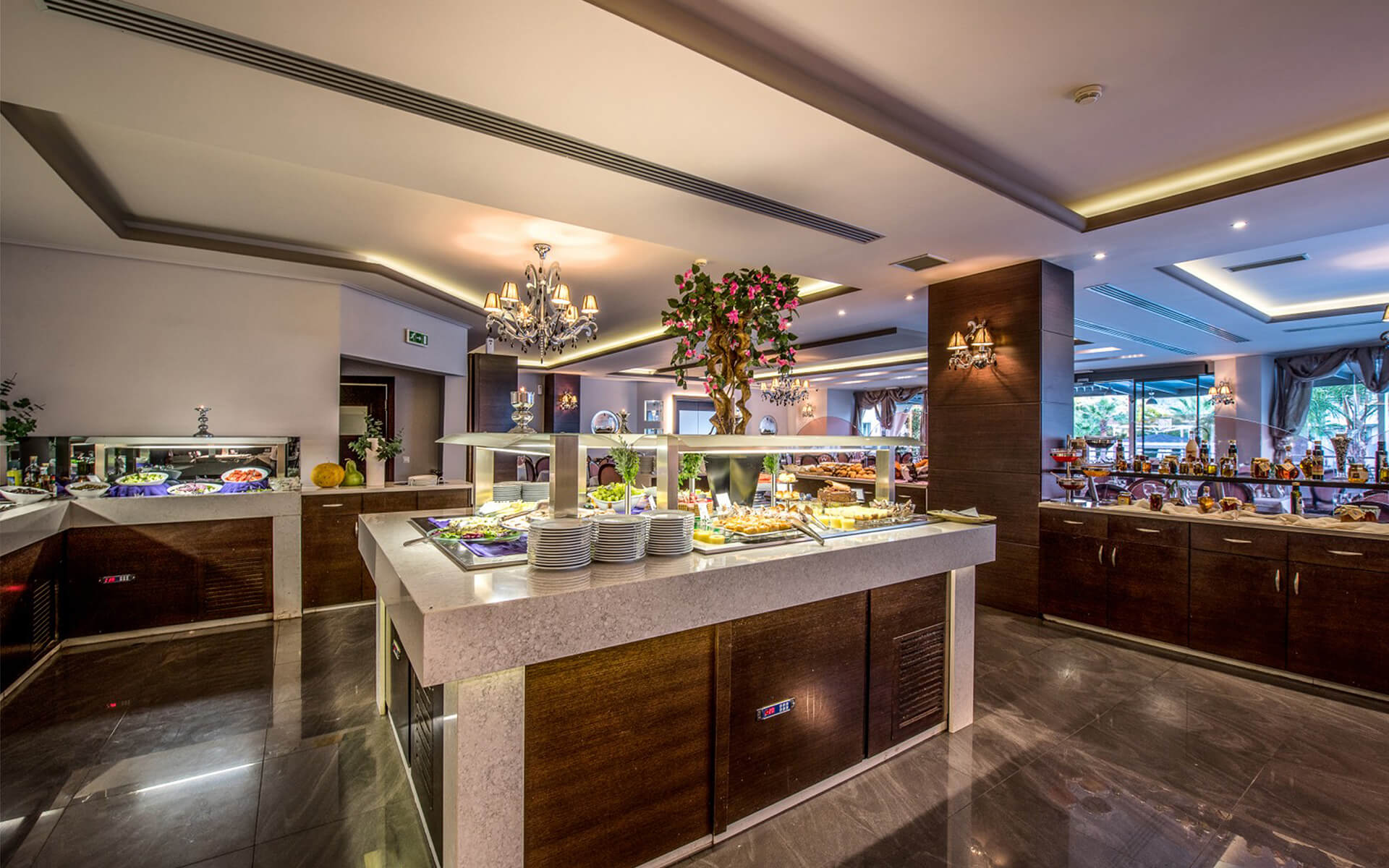 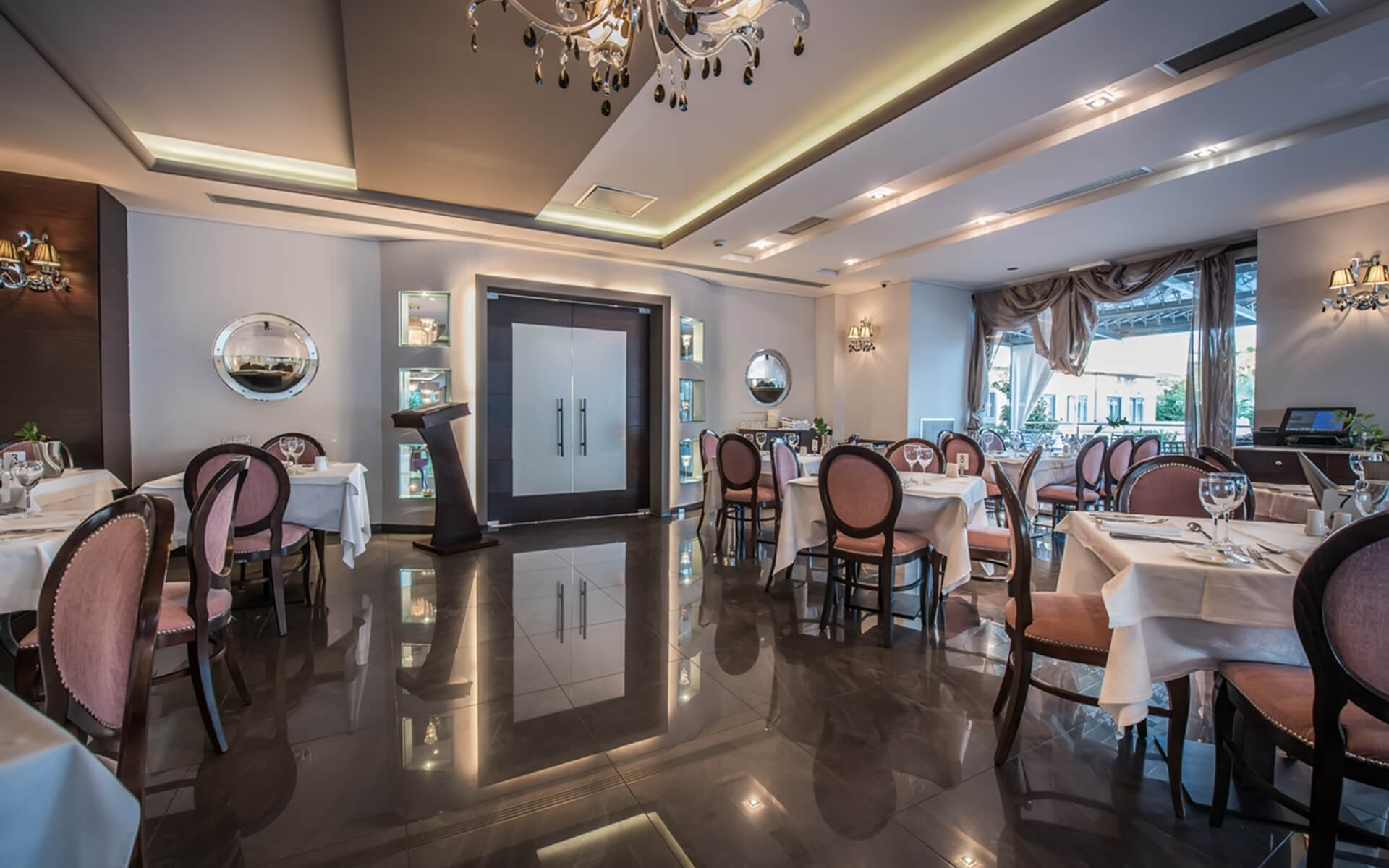 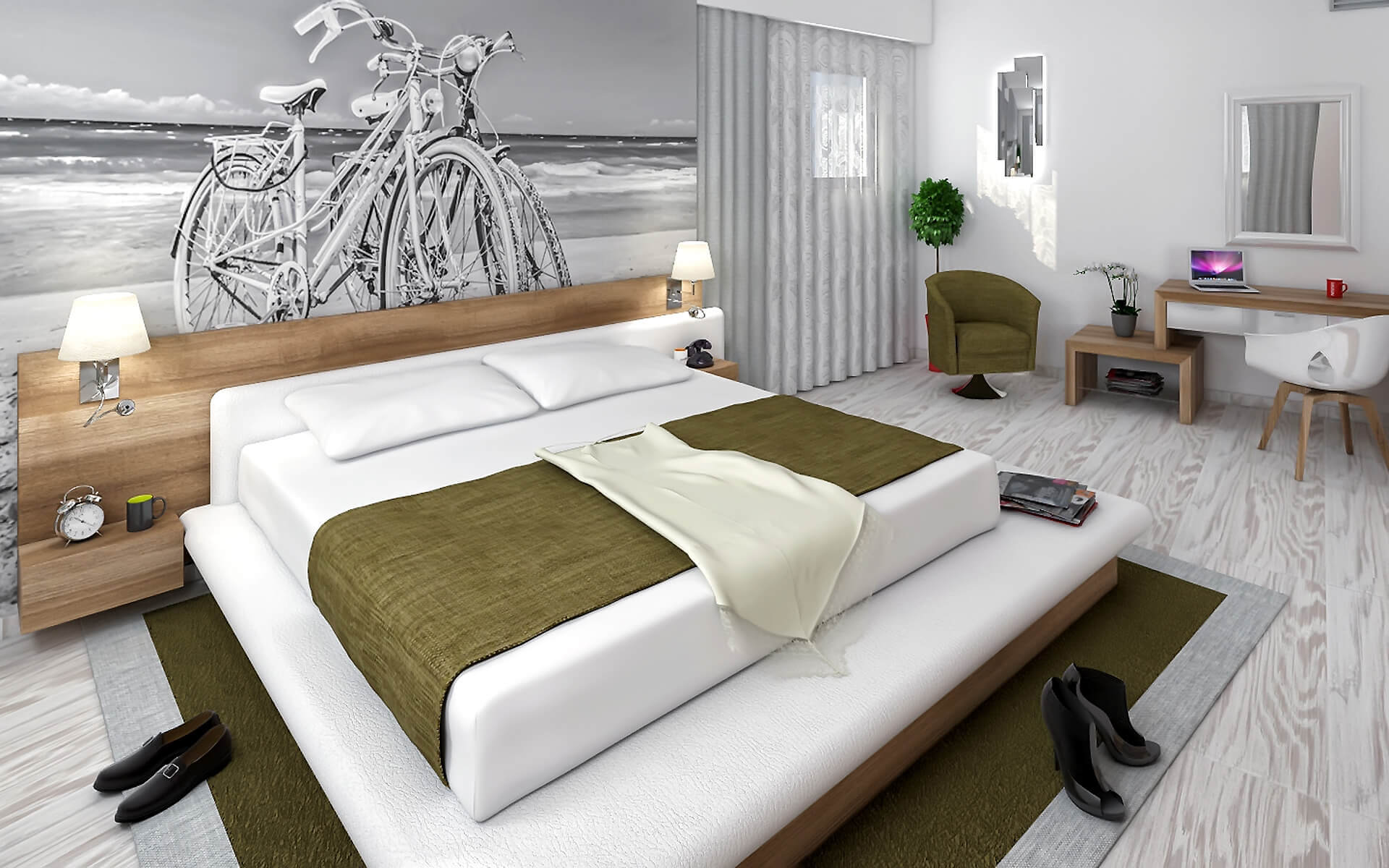 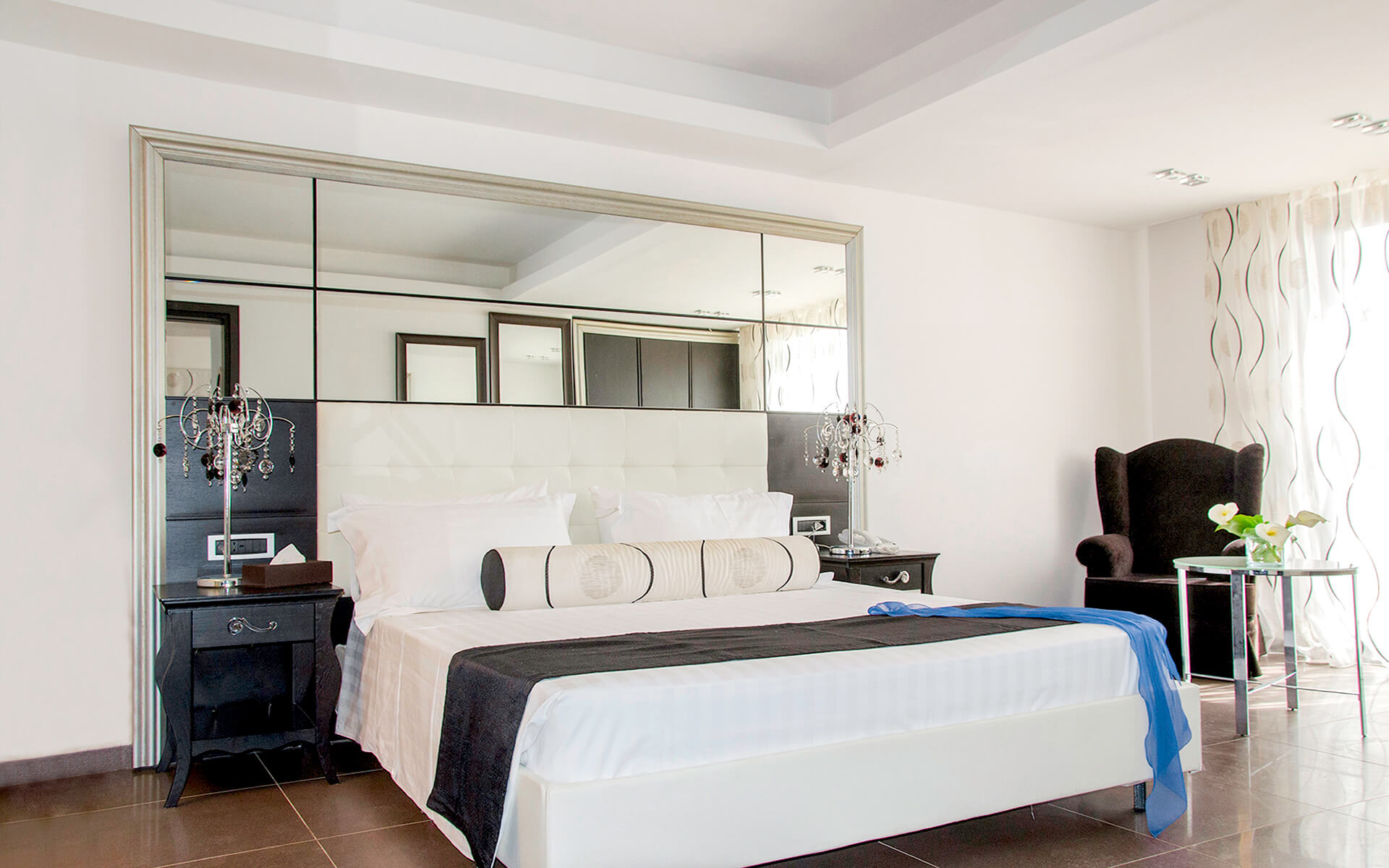 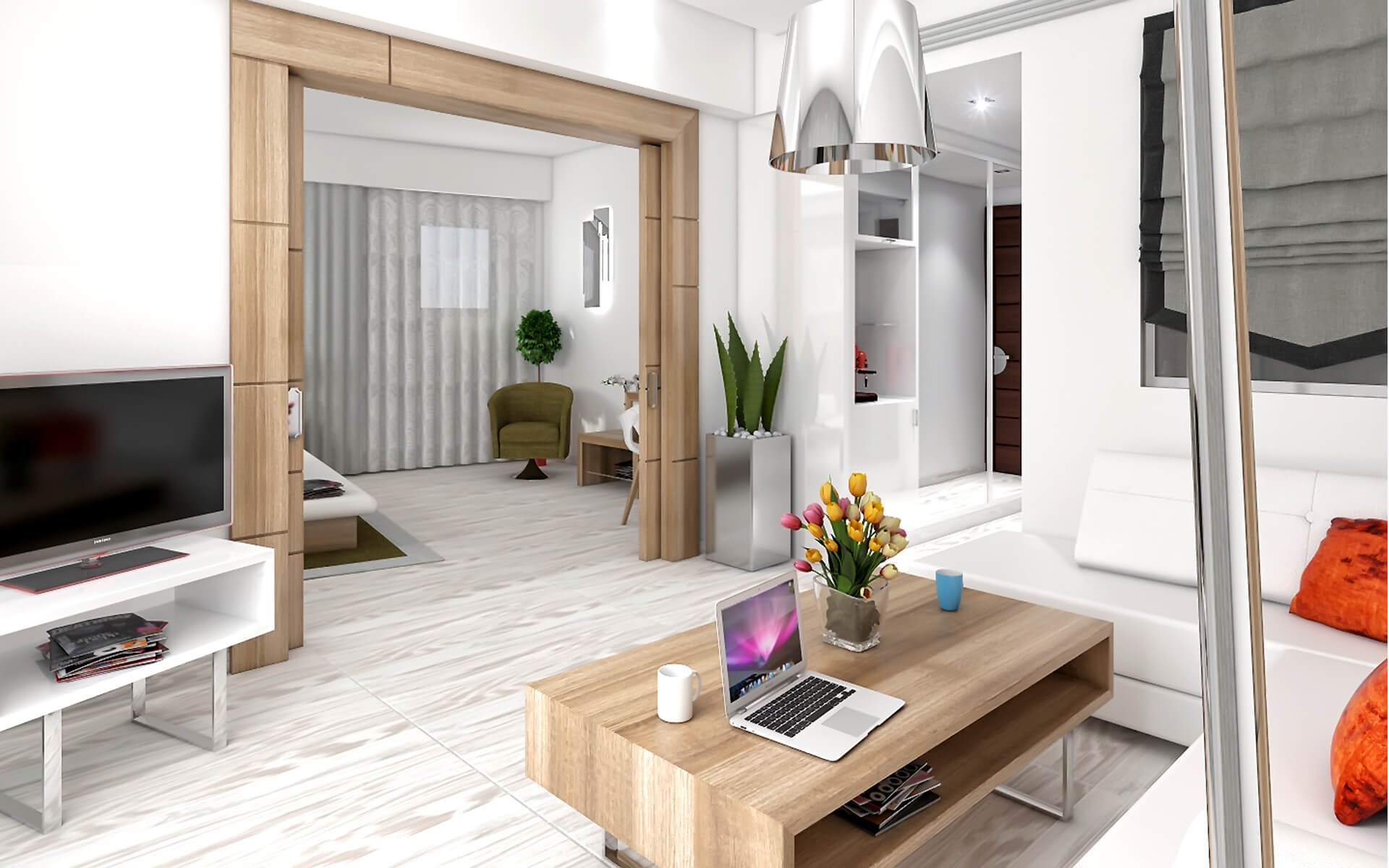 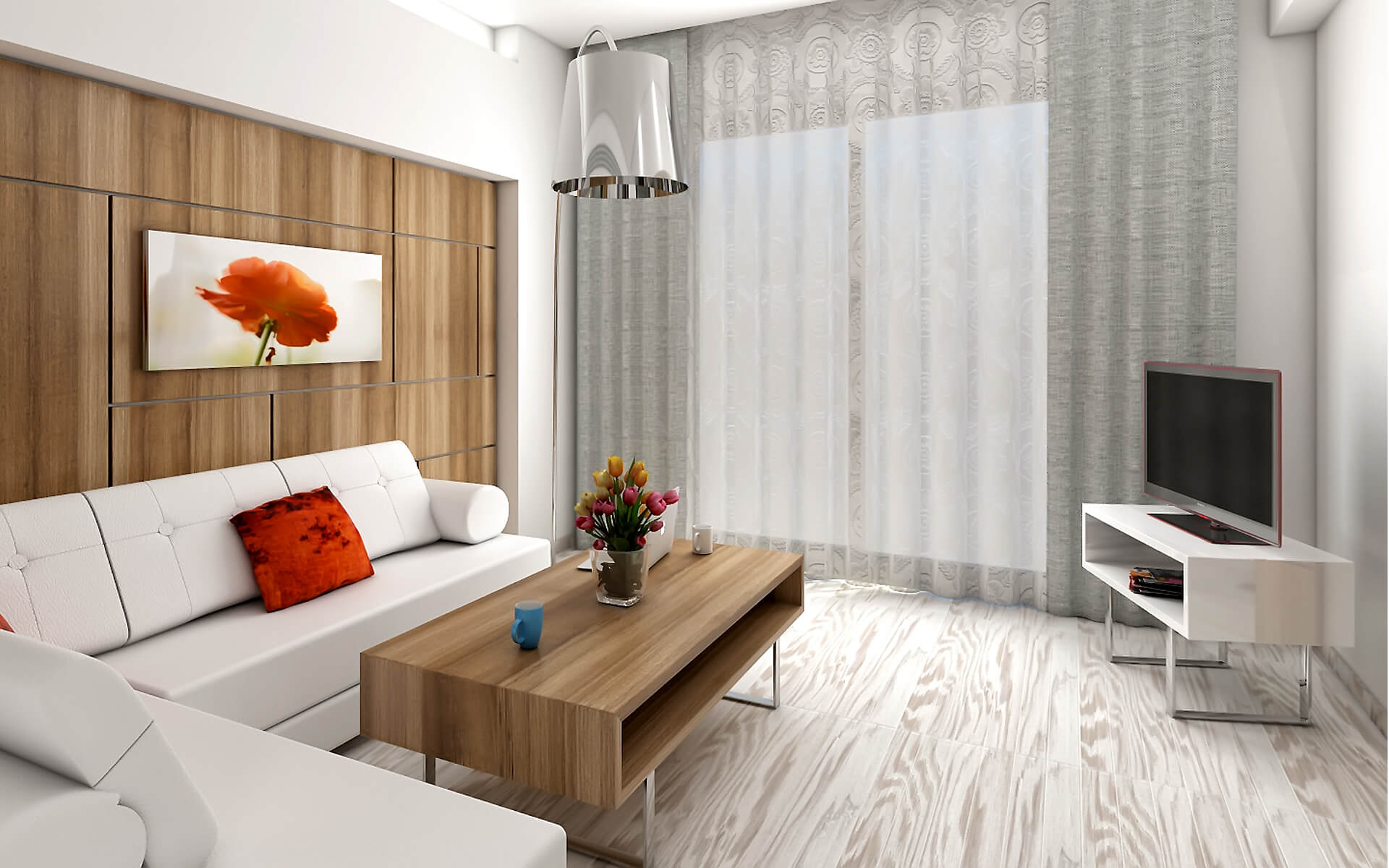 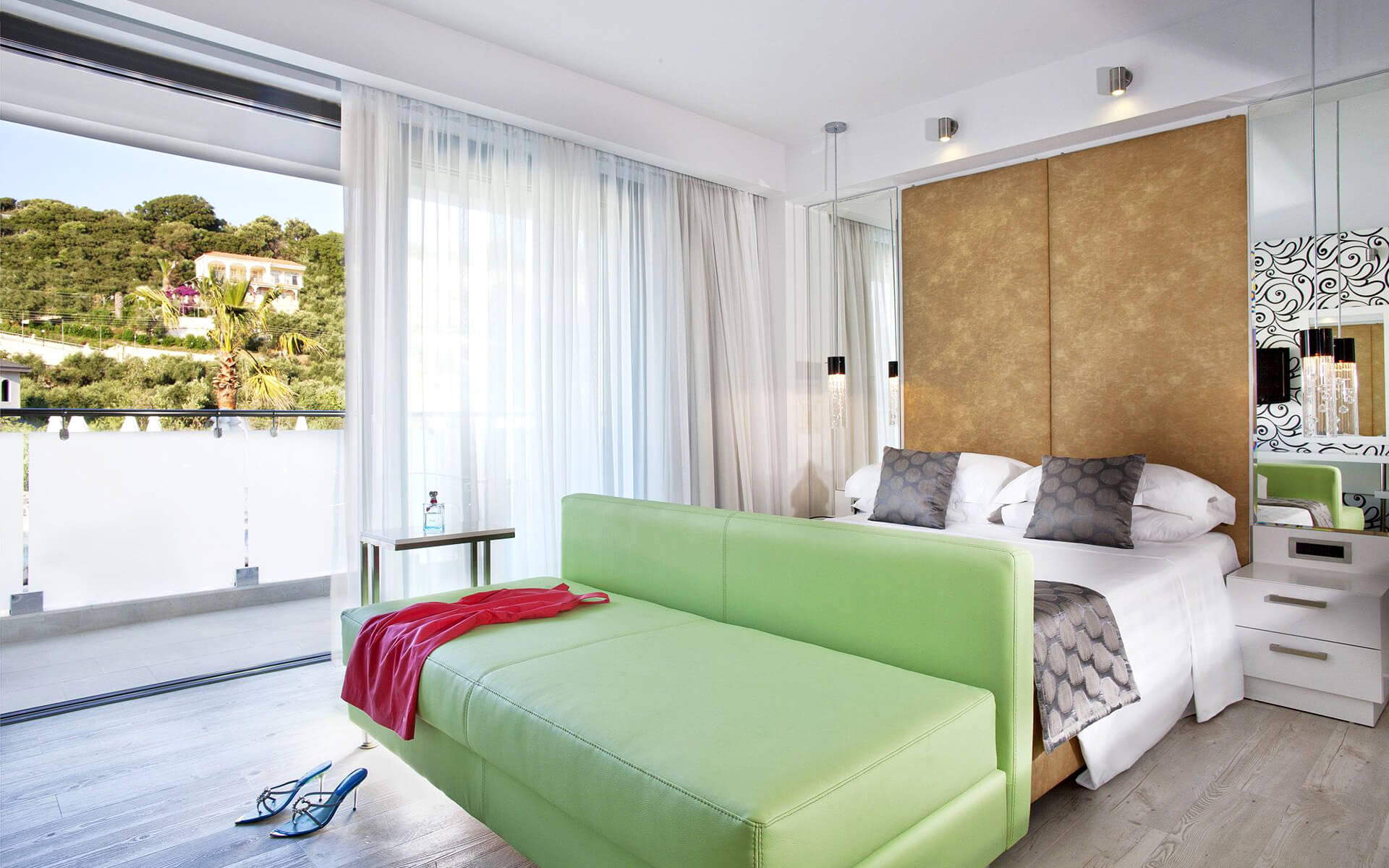 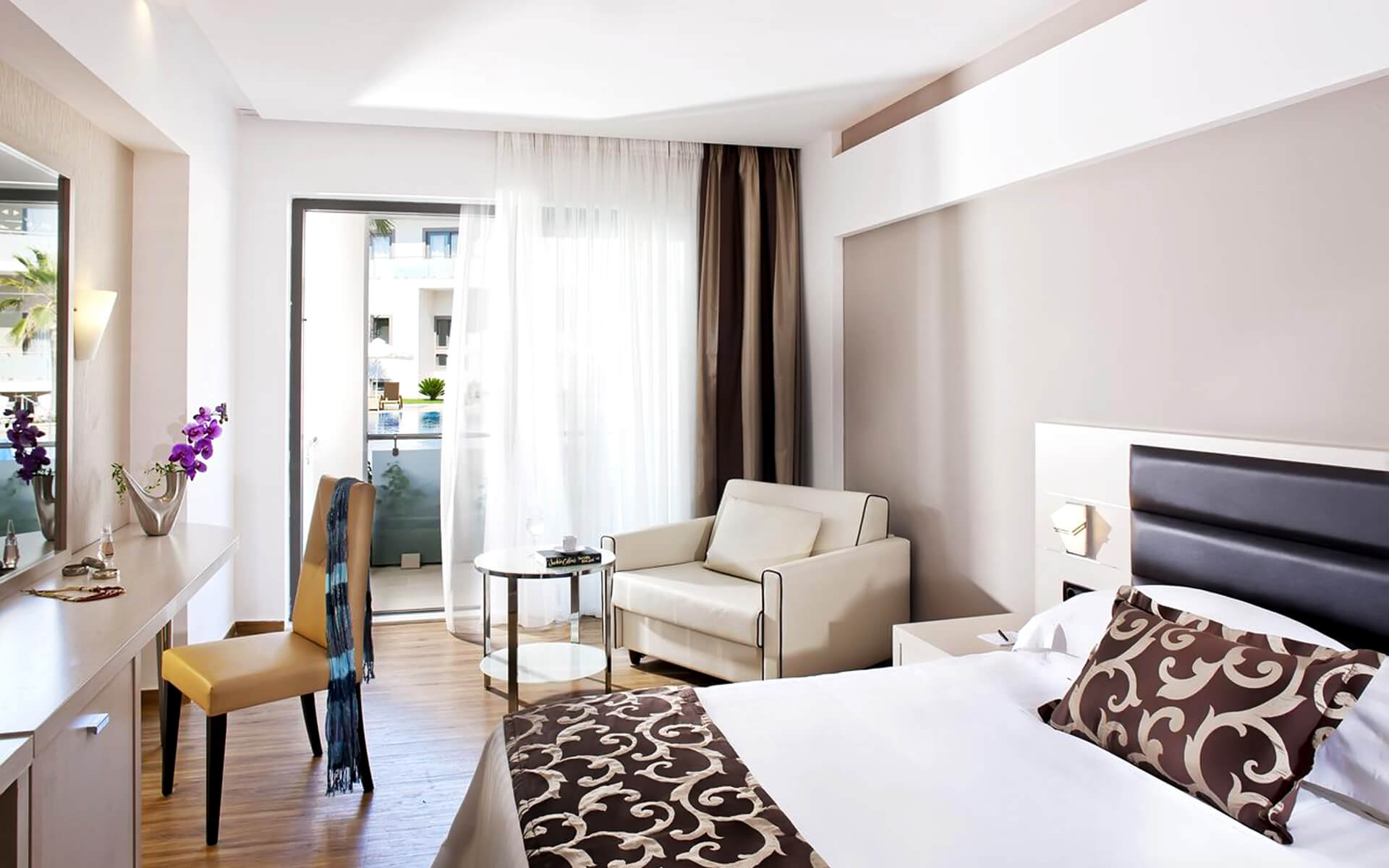 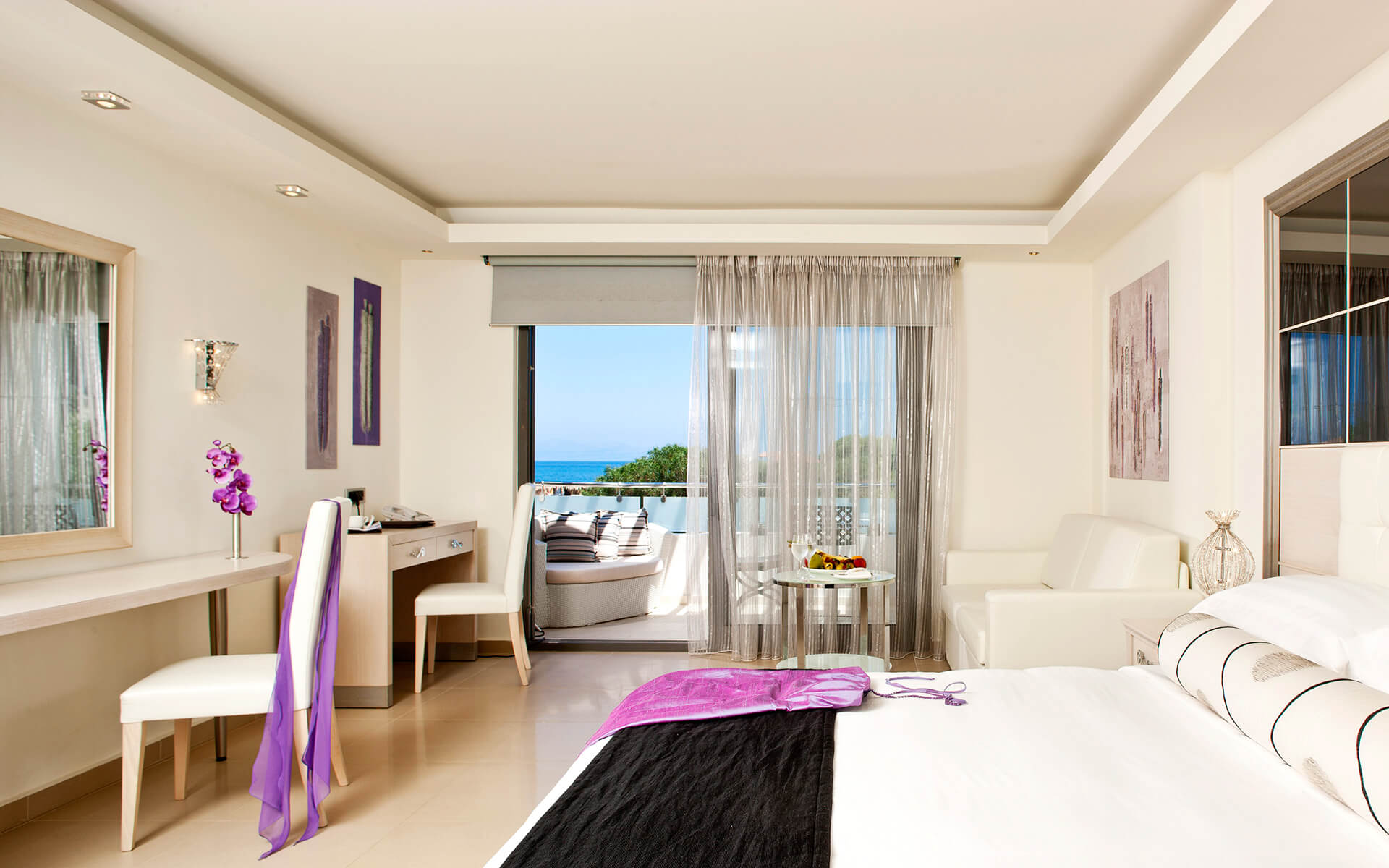 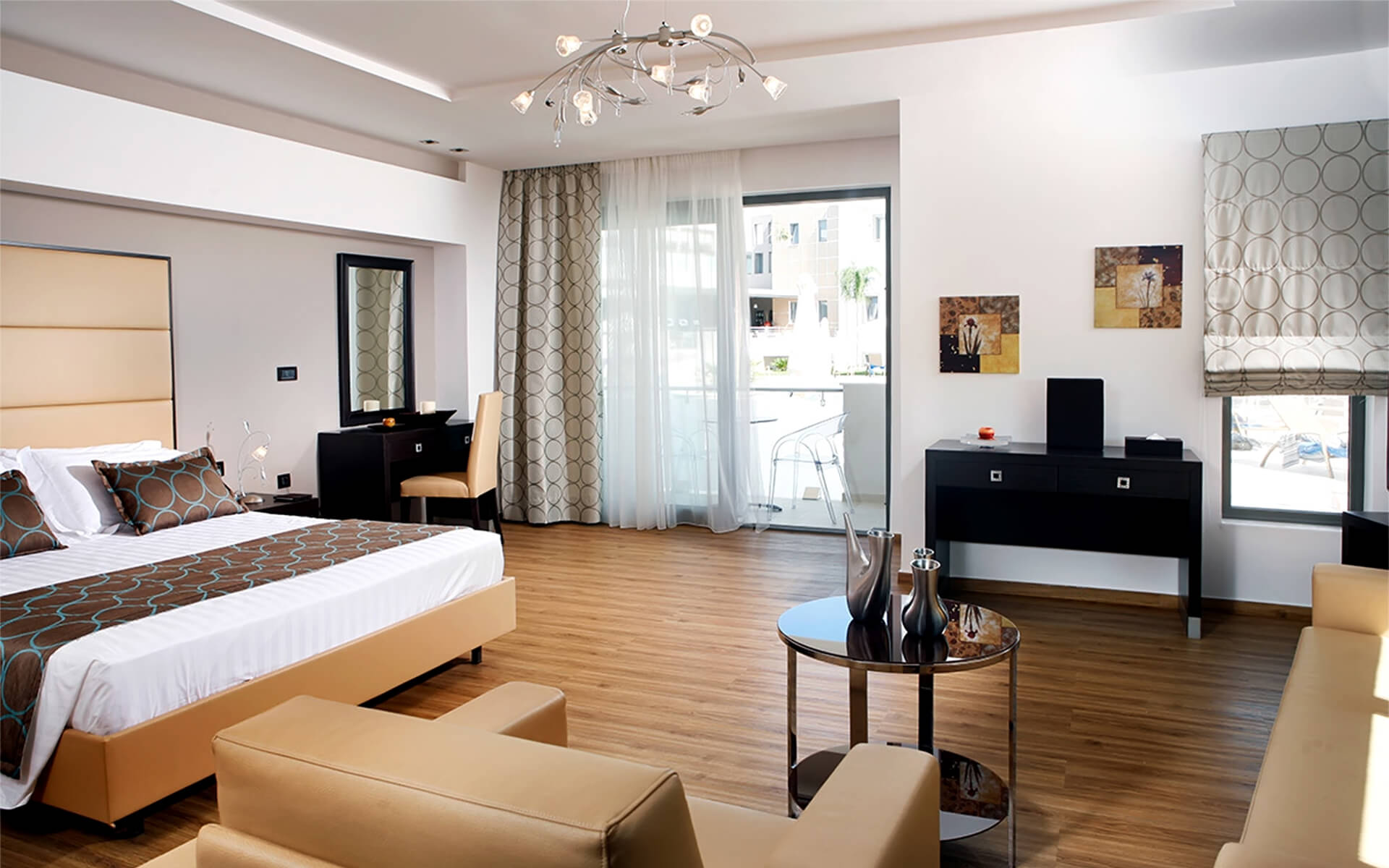